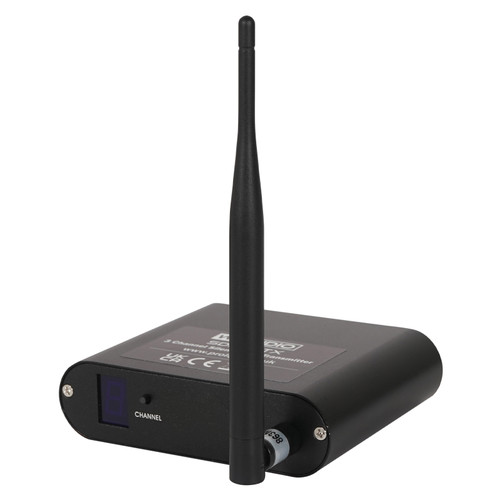 SKU:
Copy of Hire-SilentDiscoHP
Availability:
Please contact us for availability & to book equipment

A UHF transmitter for use with the W Audio SDPRO silent disco headphones. There is no limit for the number of headphones receiving from each transmitter, up to three transmitters maybe used if each transmitter is switched to a different channel allowing up to three audio sources to be played back to the audience. The RF transmission system operates on 863-865Mhz in the license free CH70 spectrum.

You will need a transmitter for each channel you want up to 3.